Glarus is a craft brewing company so below we provide more information about craft brewing which is the most rapidly growing segment of beer making in the world. This phenomenon has been widely successful in the US, the UK and has now spread across the world including Bulgaria.

The American Brewers Association defines a "craft brewery" as "small, independent and traditional", the latter referring to using traditional processes and/or making traditional styles of beer. Although originally the term "microbrewery" was used in relation to the size of breweries, when combined with craft brewing it gradually came to reflect an alternative attitude andapproach to brewing flexibility, adaptability, experimentation and customer service. Craft breweries like Glarus have adopted a marketing strategy different from that of large, mass-market breweries, offering products that compete on the basis of quality and diversity, instead of low price and heavy advertising or promotion.

This is my first news

DotPress system is for informational Internet sites with the possibility of unique design or design template . It enables you to create, edit and d...

You can show news on every page 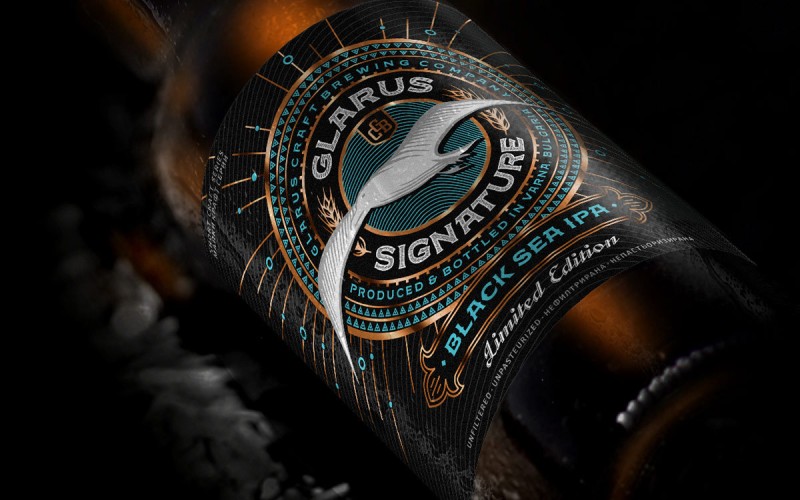 To show the latest news in each page is easier than ever. Simply select the option in the control panel.

What can contain any news?

You can choose a title and descriptive text date to the news . You can also attach unlimited photos , files and videos. 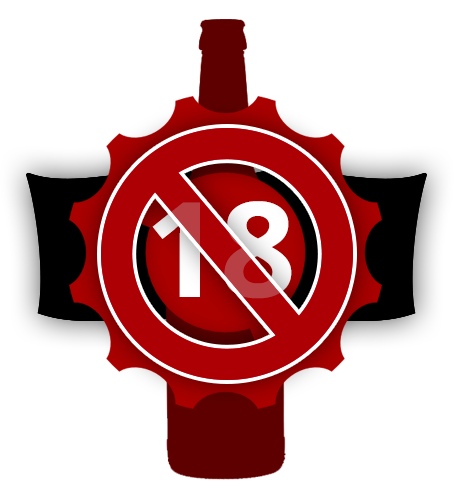